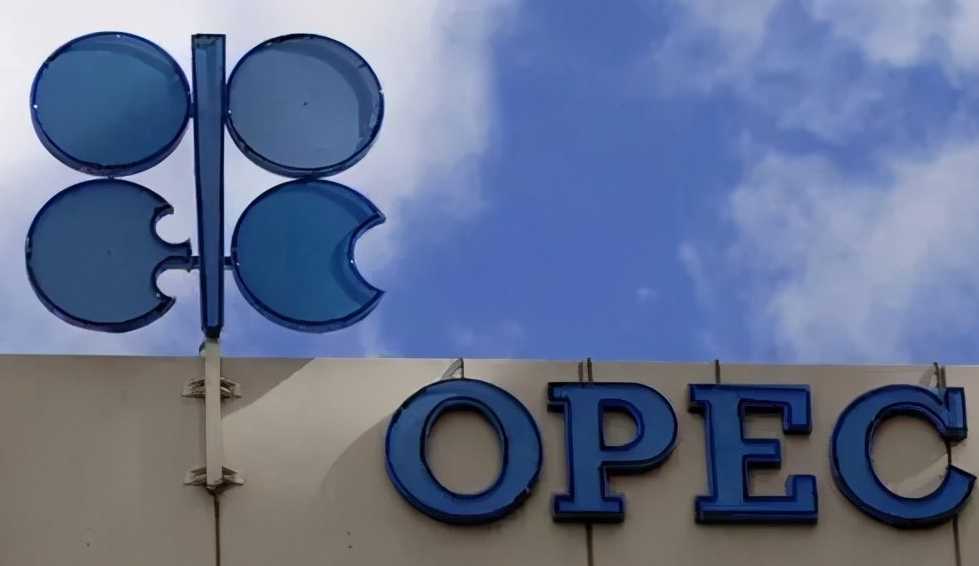 It was little surprise that Saudi Arabia and the UAE eventually reached a compromise on OPEC production and baselines, despite the high drama at the latest OPEC ministerial. What was surprising, though, was the public nature of the disagreement and the willingness of UAE officials to joust so vigorously with their Saudi counterparts in international media, leading to energy minister Prince Abdulaziz bin Salman playing much more 'a la guerre' than 'a plaisance'.

OPEC has had its fair share of drama over the years. Nevertheless, the fact that the two erstwhile allies who have worked closely on finessing the cartel's policies for decades and, since 2015, co-ordinated on a range of regional policies – Egypt, Yemen, Jordan and, until recently, Iran – would air their dirty laundry in public, gives pause for thought.

A great deal of analysis so far has focused on the strident positions adopted by Abu Dhabi and Riyadh, but little attention has been given to OPEC itself and the organization's ability to weather such storms.

This is not another article ringing the death knell of OPEC. However, it does call into question OPEC's capacity to manage differences amongst its membership – which has grown from 13 to 24 as OPEC+ – and its ability to navigate choppy waters ahead as the oil industry sails towards the horizon.

After all, its mission to stabilise oil prices to maximise revenue for members will become increasingly difficult as lower cost producers, such as Saudi Arabia and the UAE, dash to extract as much crude as possible – absorbing market share and crowding out partners and competitors alike – before the sun sets on the industry. Thus, OPEC will face a near impossible task of wanting to achieve two mutually exclusive things at the same time. In fact, that process has already started. Abu Dhabi is the first out of the blocks, but others will follow.

This time around, a compromise was reached. The new deal will see production increased by 400,000 barrels per day (b/d) monthly starting from August and overall cuts of 5.8mn b/d phased out by September 2022.

The most notable inclusion is the baseline increase for four OPEC member states – the UAE, Saudi Arabia, Iraq, and Kuwait – and Russia from May 2022. The UAE's baseline will rise from 3.16mn b/d to 3.5mn b/d, short of the 3.8mn b/d it had hoped for, but an increase nonetheless. Saudi Arabia and Russia's higher baseline figures are little more than political face-saving measures as neither country can produce at those levels.

While the UAE did not quite achieve what it set out to in production terms, it did manage to eke out a concession where there was very little will or precedent for doing so. But the compromise amounts to a band-aid rather than a cure, as the underlying issue that gave rise to the dispute is still unresolved.

Although OPEC's mechanism for addressing disputes has worked in the past – namely, regular and extraordinary ministerial meetings as well as scurried 'behind the scenes' politicking – the model is coming under increasing strain. Previously, it was enough for Saudi Arabia, as the major swing producer, to press the importance of compliance and consensus, given its unique ability to either increase or curb production.

Indeed, it is still within Riyadh's purview to suspend its role as swing producer, as it did in 2014, or start another price war as in 2020. But doing so in the current climate would carry a higher cost for all producers and risk irreparable structural damage to oil markets.

The room for managing the oil market will likely diminish, especially while other producers fear being left with stranded assets and adjust their own calculus for maximising value. In other words, the rules of the game are changing and OPEC's current model for managing competing interests is beginning to look outmoded and in need of serious revision. The underlying issues now appear more structural in nature than an expression of national preference. And that poses a challenge to the very essence of the organization.

Saudi Arabia has long been the de facto leader of OPEC but, of course, the organization is more than just the Kingdom. Member states, given the changing environment, are fast losing patience, believing that OPEC – and, in particular, OPEC+ – no longer gives them an equal voice.

Hence the latest crisis, whereas previous attempts to challenge the status quo were carried out behind closed doors and with little success. Bringing them out in the open has forced the hand of the organization's top producer, and the organization more broadly, to acknowledge and act on differences of opinion.

The UAE took a risk in doing so. But it found quiet support amongst other members, all of whom see a similar need to level the playing field, especially as the race to monetize resources gathers momentum and there is more to play for and more to lose. As a result, reaching and maintaining consensus in the future will be increasingly difficult, as member states rigorously pursue short-term national interests knowing that the oil era is drawing to a close. Where these coincide with OPEC's mission statement, cooperation will likely continue.

But where they do not, the organization will come under increasing strain in serving the interests of all member states.  And failure to do so may lead some countries to leave OPEC and go their own way.  In order to stay the course and manage the oil markets, OPEC will need to amend or develop new mechanisms to better manage structural differences between its members in a bid to stop them jumping ship. 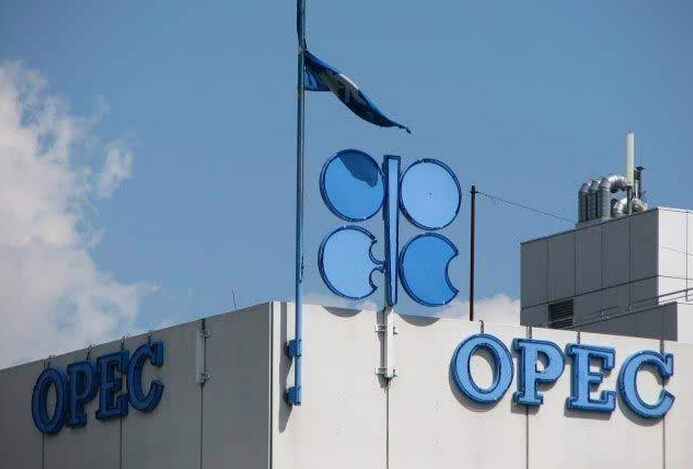