Job Openings Are at a Record High. Why Aren't People Going Back to Work? 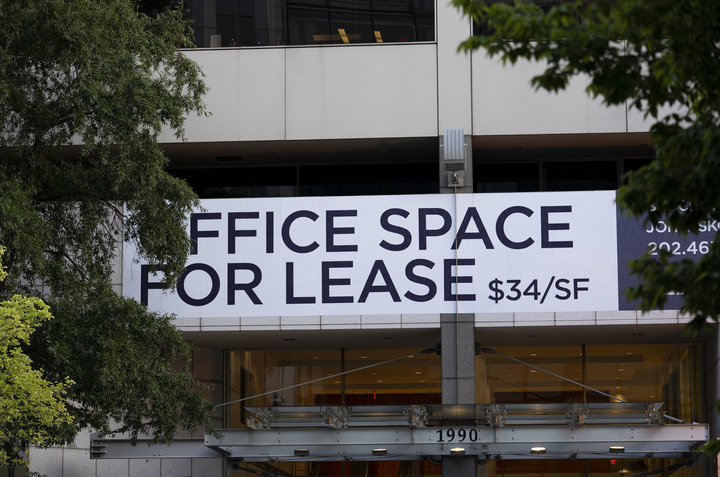 The U.S. labor market had 10.1 million job openings at the end of June, according to the Bureau of Labor Statistics. But 8.7 million workers were still unemployed in July. If there are so many more openings than job seekers, why are there unemployed workers left?

Every bucked economic trend and difficult question of the last 17 months—including why so many jobs are unfilled—has the same explanation: the pandemic. In this case, it is creating what economists call a “search friction.” And, like the virus, this is a new variant we've never experienced before and don't fully understand.

All markets have friction. A friction is anything that prevents a buyer and seller from transacting instantaneously. If a shopper has to go to multiple stores to find an item, or comparison shops before purchasing, or doesn't live close to a store carrying the product—all of these are examples of frictions. In the labor market, where the shoppers are employers and the sellers are workers, a friction creates slower hiring and higher unemployment.

The labor market has lots of frictions, but they aren't all necessarily negative. A healthy savings account that enables a worker to take time to find the right job, rather than the first job available, is a friction. The need to live near aging parents, which puts a geographic boundary on a job search, is a friction.

When governors in 25 states ended the $300 federal add-on to unemployment checks months early, they didn't use the term, but they too were addressing a known friction: public sources of financial support to unemployed workers.

Not only does an unemployed person need to find a job that matches their skills, but they need to find an employer that has vaccine and mask beliefs that align to their own.

The pandemic is still introducing new frictions. In its Job Seeker Survey, also collected in June, the Indeed Hiring Lab found that the top reasons for not searching too hard or urgently for a job are COVID-19 concerns and childcare demands.

How does this play out? An individual worried about contracting COVID-19 might be more hesitant to take a job if vaccination rates are low, cases are spiking, customers are not required to wear masks, or a combination of all three. An individual worried about the virus might also have a difficult time finding a job with preferred working conditions, such as the share of coworkers who are vaccinated or the ability to work at a distance from others.

Not only does an unemployed person need to find a job that matches their skills, but they need to find an employer that has vaccine and mask beliefs that align to their own. This is a labor market friction we've not seen before, and given the self-reports of workers, it is potentially large.

Likewise, a parent cannot work if their kid does not have care. Although schools are reopening, kids under 12 aren't vaccinated and are still vulnerable to the virus. Parents know that COVID-19 could produce sudden short-term school closures; if a student tests positive, her whole class may have to stay home for five or even ten days. In this situation, an unemployed parent needs to find a job that matches their childcare schedule and can accommodate potentially random and repeated closures. The demands of childcare have long been a friction, but the pandemic greatly magnified its effect.

Recession-specific labor market frictions aren't always as significant as they first appear, to be sure. During the Great Recession, for example, the big concern was “house lock (PDF)”—people underwater on their mortgage so that they couldn't move to accept a new job. House lock was floated as a potential explanation for the slow recovery, but most research has found that, although it was a significant constraint for certain workers, its effects on the labor market overall were negligible. Hopefully that will prove to be the case with the COVID-19 frictions too.

The demands of childcare have long been a friction, but the pandemic greatly magnified its effect.

Right now we have a labor market that is rebounding. There were 6.7 million hires in June. Only twice in more than 20 years have that many people been hired in a single month, and that was May and June of last year coming out of lockdown. Given that millions of people dropped out of the labor force during the pandemic, rising numbers of unemployed workers is good. It means more of them have started looking for jobs again.

These COVID-19 frictions are headwinds, nonetheless, even if a strong labor market can mask their effect.

Recent months have seen reports of wage increases for hourly retail workers and perks for new hires including tuition or hiring bonuses; when it's a seller's market, like it is now for workers, they have more power to demand or expect higher remuneration. But the next few months will likely feature instead more reports of employer vaccination requirements and job postings that require proof of vaccination; higher wages can't assuage COVID-19 concerns, and that friction won't subside before the pandemic is contained.