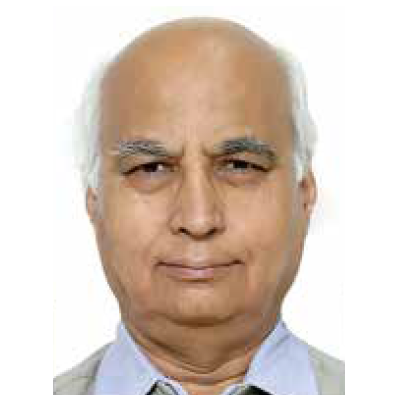 The Forum For A New South Asia

Sudheendra Kulkarni is the founder and chairman of the Forum for a New South Asia, which advocates a vision for a peaceful and prosperous South Asian subcontinent based primarily on India-Pakistan-China cooperation. Between 1998 and 2004, he served as a close aide to India’s former Prime Minister Atal Bihari Vajpayee in the Prime Minister’s Office. An independent socio-political activist and author, he is also a well-known columnist in Indian newspapers and a commentator on TV channels.

Kulkarni is actively engaged in efforts to promote India-Pakistan and India-China friendship. At the Observer Research Foundation (ORF) Mumbai, he established the JI XIANLIN CENTRE FOR INDIA-CHINA STUDIES at the University of Mumbai. He participated, as an unofficial Indian delegate, in the First Belt and Road Forum conference hosted by Chinese President H.E. Xi Jinping in Beijing in May 2017. People’s Daily, China’s leading newspaper, has appointed him as a member of the Foreign Experts’ Committee of the International Study Center of People’s Daily (ISCPD).

Between 2009 and 2017, he served as Chairman of the Observer Research Foundation (ORF) Mumbai, a non-partisan public policy think tank. He is also the founder of the Mahatma Gandhi Centre for Sanitation, Cleanliness and Community Health.