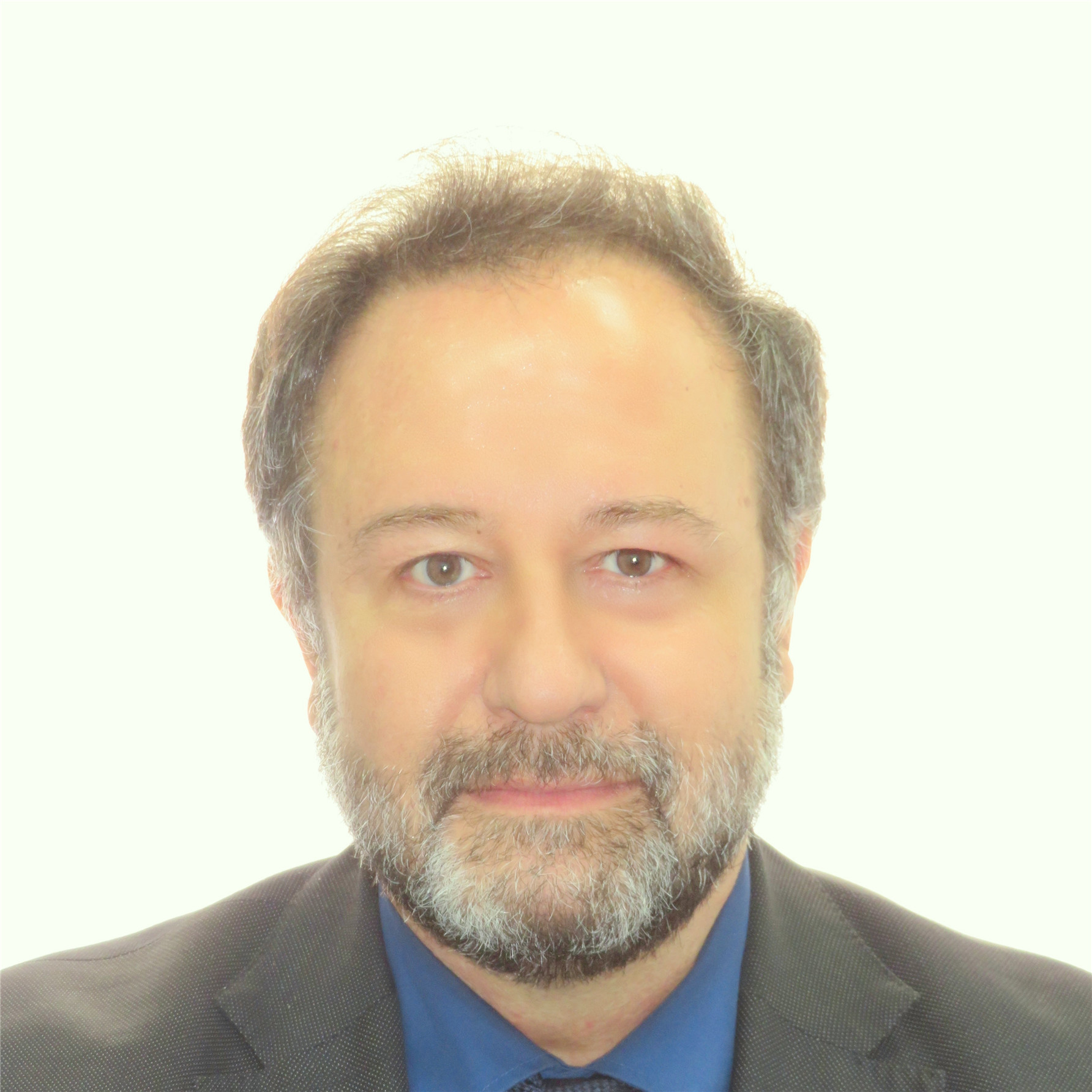 Augusto Soto leads the Dialogue with China Project www.dialoguewithchina.eu (www.augustosoto.eu), an independent electronic platform with intercontinental reach through social media and networks aimed at discussing current intercultural and international issues as well as promoting projects for a better understanding and interaction with China in the real world. Soto has authored countless articles and analyses on China, the Asia Pacific and Eurasia regions in specialized magazines and books published in three continents.

During decades he has been lecturing at various universities and think tanks in Spain. Currently he is Professor-lecturer at ESADE (Barcelona), and collaborates with various programs and initiatives at the Elcano Royal Institute (Madrid), as well as with Chinese institutions (he represents China Hoy/China Today magazine in Spain). He is a member of United Nations Global Experts (New York) http://theglobalexperts.org/experts/expert-location/west-europe-expert-location/augusto-soto and contributes to The Global Square Magazine https://www.globalsquaremagazine.com/contributors (Madrid).